In a global economy that is powered by knowledge, having access to the right people and the right expertise, is imperative – so we thought we should shine a light on our team of experts who live, breathe and work in the digital signage industry.

Custom-built digital screen solutions have been our passion for many years and we believe this translates into every project we deliver to our customers. Every business is unique and our market-leading products allow you to drive business growth by showing everyone just how awesome your brands are.

By understanding all the challenges faced by customers in every market sector, and the complexities inherited in building reliable digital screen products, our knowledge and insight ensure that Esprit’s clients make well-informed decisions. 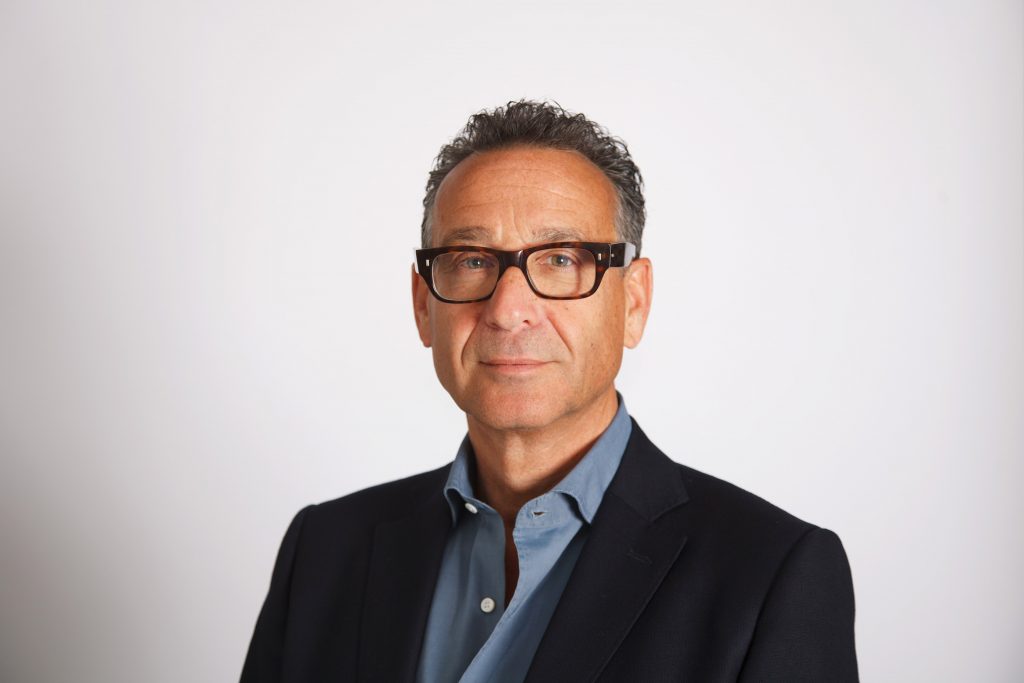 In the mid 80’s Peter was Head of sales for a company that made the first ever portable mobile phones before spending over 20 years manufacturing and supplying bespoke LCD and LEDs for retail and industrial applications. All this despite leaving university to become a journalist and surviving just one year on Fleet Street and that was in the Evening Standard advertising department! Peter is a self-confessed ‘speed freak’, be it on four wheels or skis. He was the British Junior Backgammon Champion and still takes on all-comers, but live sport is his real passion. However, in his own words ‘I am constantly challenged because all of the teams I support are serial heroic failures – Tottenham Hotspurs in football and England in everything!’ .

Having achieved a degree in accountancy and finance, James realised he never wanted to become an accountant. In his gap year he organised the second largest carnival in the UK. All money going to charity. He accidentally walked into a tree and knocked himself out at the age of 22 and had his first business idea. James opened the UK’s first international telephone bureau, a store in central London, and in 1993 used BBC Microcomputer to create what he believes was the first instore TV channel in the world. His claim to fame was coming up with the idea for the Digital Escalator Panels on the London Underground and that’s where Esprit Digital came in. Joining forces with Peter Livesey in 2002, they have been designing digital screen hardware, pioneering display technologies with many firsts in the industry. He can’t wait to see what comes next… 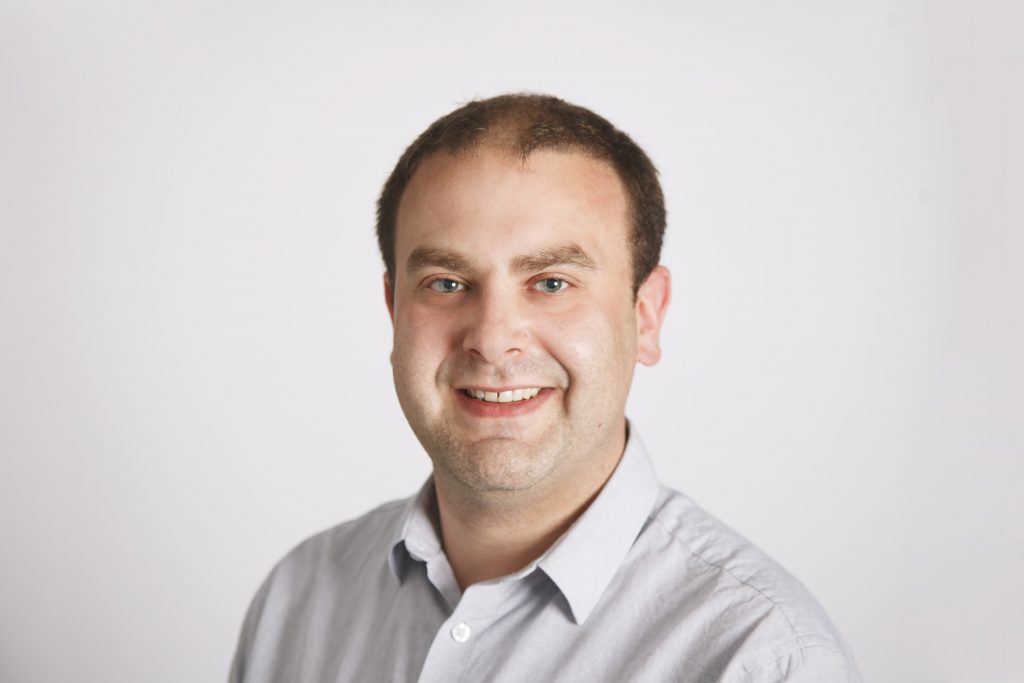 James started at Esprit Digital at the early age of 18 as a runner. He would do everything he could to make sure that the 2 founders had as much time as possible to run Esprit, this would include anything from getting them lunch to taking the bins out.

After around 3 months, James was appointed as Esprit Digital’s Operations Manager. The role encompassed design, build, installation and maintenance of the products Esprit design and build. Each day was different, from creating bills of materials and ordering parts, to integrating those parts into Esprit’s products or going down into the London Underground at 1am to maintain Esprit’s Digital Escalator Panel network.

After around 8 years of being Operations Manager and working in Esprit’s factory, it was time for a change and a massive step into starting his career in business development. Knowing the ins and outs of Esprit Digital’s process and products has really given him the knowledge and insight to be able to inform customers of the abilities of Esprit Digital to create something truly magical by working closely with them.

James is a huge Arsenal fan along with being a totally self-confessed geek! He loves all different types of technologies and of course visual technologies being my favourite! 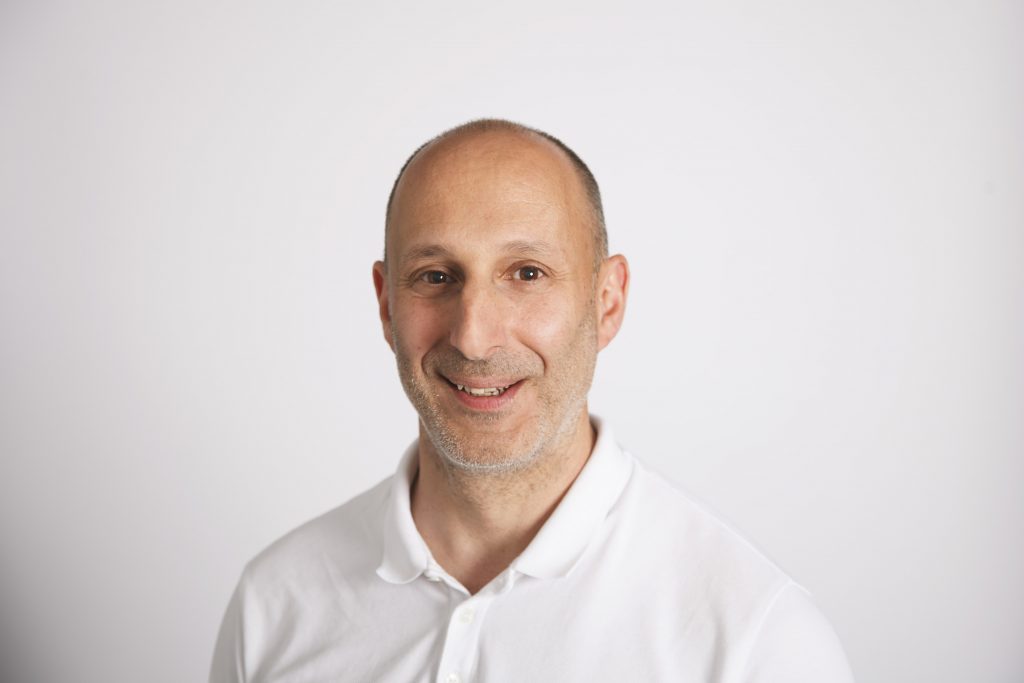 Richard has a strong background in manufacturing, sustainable and ethical sourcing, distribution, and aftercare services spanning 30 years. His career and entrepreneurial spirit has shaped him into a very capable business executive holding the position of General Manager and Director in previous roles.  Richard joined Esprit Digital as General Manager in 2018 and was promoted to Operations Director in 2019. The role allows him to add value throughout the business, contributing his vast experience to “getting it right” first time.

Richards’s understanding of quality management systems together with a keen awareness of Corporate Social Responsibilities is a driving factor behind the scenes here at Esprit.

Richard is passionate about his health and wellbeing; he holds a first dan black belt in Karate and runs a regional club on behalf of the KDS not-for-profit organisation.  Richard is a keen fisherman and hiker.  Having completed the Yorkshire three-peak challenge in 2018, Richard went on to raise over £13,000 with three friends for Grief Encounter by completing the National three-peak challenge in Sep 2021. 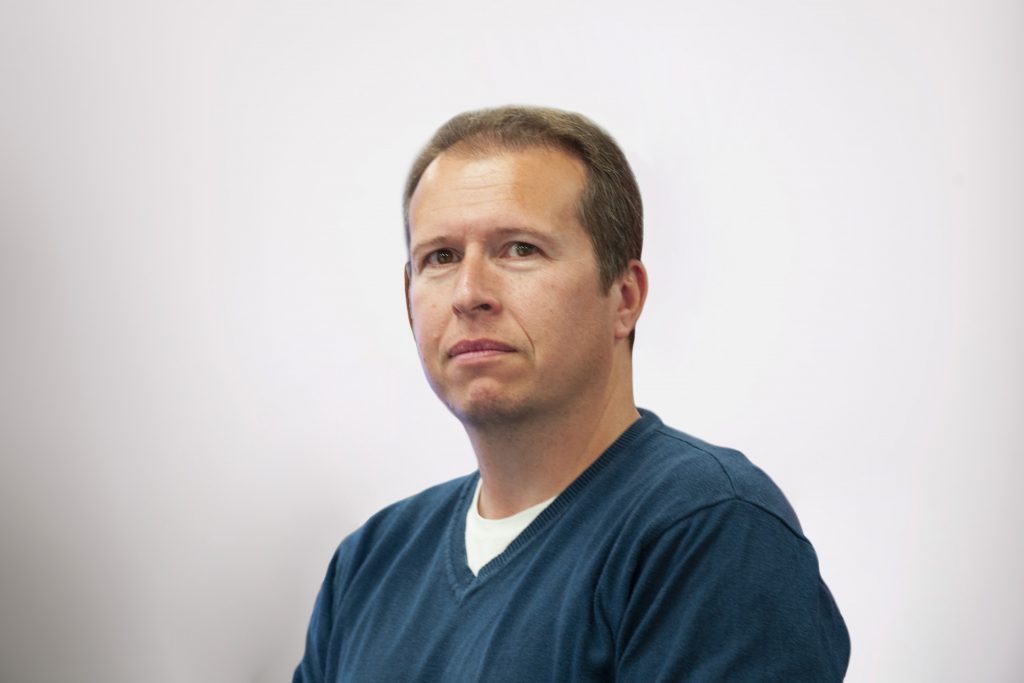 David started working in a payroll bureau at a medium sized accountants in London as a payroll assistant and departed a couple of years later as a senior payroll administrator. Moved to a larger accountants where he started training to become an ACCA qualified accountant, working on all compliance matters for a portfolio of clients.

After qualifying as an accountant he later moved to a smaller accountants based in Covent Garden focusing on management information and accounts for a smaller group of clients predominantly in the West End theatre sector, while remaining in charge of the compliance of those clients.

After several years and with the addition of a wife and two young boys, David made the decision to stop the commute and find a company to work “in house” closer to home, which was when he joined the growing team at Esprit Digital in 2015.

Working at Esprit has allowed David to focus on accounting for one company while actually being involved in every aspect of a company from every legal matter, including negotiating contracts through to the intricacies of international shipping, letters of credit and customs processes across the globe.

When David is not working, he spends most of his time looking after his 2 young boys, ferrying them to the numerous clubs, sports activities, parties and playdates that keep them occupied when they are not in school. Leaving a little time to catch up on watching sport. 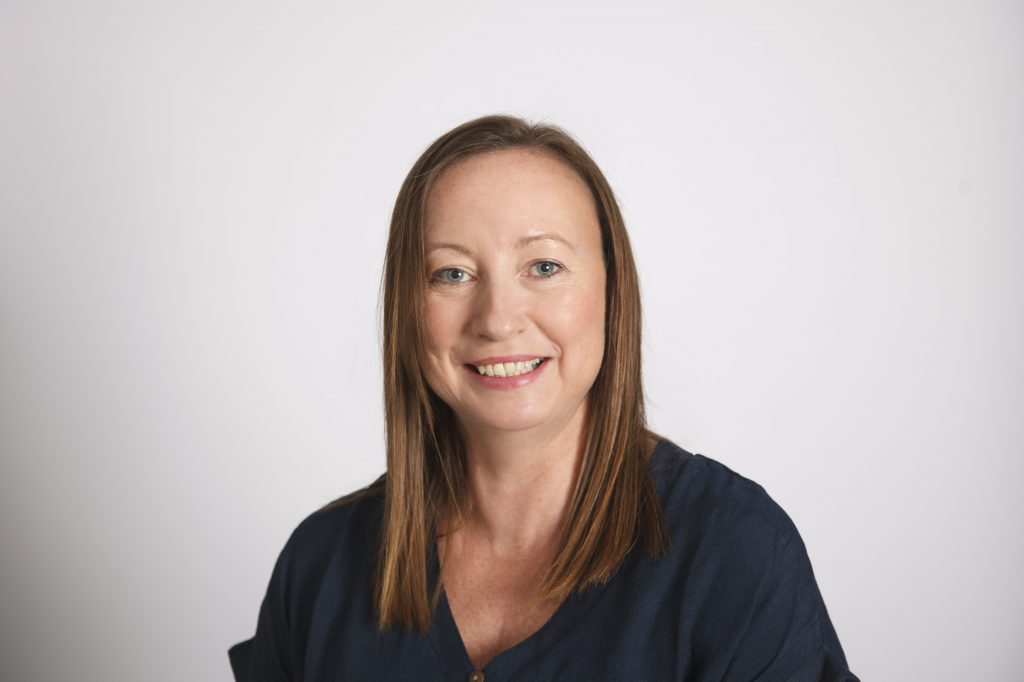 Angie comes from a strong background of delivering projects, working on maintenance and general day to day Account Management gained from working in the advertising and digital screen industry for over 25 years.  Angie is a confident and professional Project Manager with specialist expertise in working with Advertising and Digital installations.  Since joining Esprit in June 2009, she has worked on all of Esprit’s high-profile installations including: Australia, Qatar and USA deployments.

Matt first started with Esprit 20 years ago, had an 8-year stop gap in the digital signage software world before accepting a ‘transfer request’ to return to where it all began!

Being in sales and business development, it’s exciting yet challenging to find and work with existing clients whilst finding new partners in countries all over the world.

The exciting launch of LUMOS – Esprit’s own LED line will keep Esprit Digital at the fore front of the digital technology industry and go from strength to strength.

When Matt’s not thinking about how to sell more screens or at home with his wife and 2 young daughters, he will most likely be found on the golf course or watching the NFL.

Send us a Message
We use cookies on our website to give you the most relevant experience by remembering your preferences and repeat visits. By clicking “Accept All”, you consent to the use of ALL the cookies. However, you may visit "Cookie Settings" to provide a controlled consent.
Cookie SettingsAccept All
Manage consent

This website uses cookies to improve your experience while you navigate through the website. Out of these, the cookies that are categorized as necessary are stored on your browser as they are essential for the working of basic functionalities of the website. We also use third-party cookies that help us analyze and understand how you use this website. These cookies will be stored in your browser only with your consent. You also have the option to opt-out of these cookies. But opting out of some of these cookies may affect your browsing experience.
Necessary Always Enabled
Necessary cookies are absolutely essential for the website to function properly. These cookies ensure basic functionalities and security features of the website, anonymously.
Functional
Functional cookies help to perform certain functionalities like sharing the content of the website on social media platforms, collect feedbacks, and other third-party features.
Performance
Performance cookies are used to understand and analyze the key performance indexes of the website which helps in delivering a better user experience for the visitors.
Analytics
Analytical cookies are used to understand how visitors interact with the website. These cookies help provide information on metrics the number of visitors, bounce rate, traffic source, etc.
Advertisement
Advertisement cookies are used to provide visitors with relevant ads and marketing campaigns. These cookies track visitors across websites and collect information to provide customized ads.
Others
Other uncategorized cookies are those that are being analyzed and have not been classified into a category as yet.
SAVE & ACCEPT